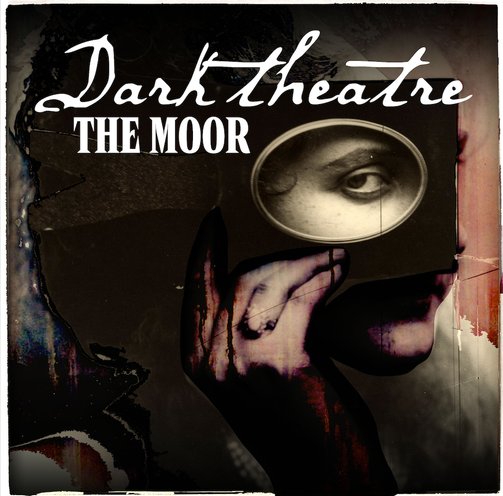 The New Gospel (Of Growth and Perfection)*

Main bulk of this album was recorded at the Schwimmbad Club in Heidelberg, Germany in May 1999 by this motley crew of the Sturm und Drang Tour. Vocals on

these songs are from the Heidelberg gig. * and ** recorded at Pekoralfabriken in Falköping, Sweden from 2010 to 2016.

The show live sound engineered by Johannes Krämer and was recorded by Daniel Andersson.